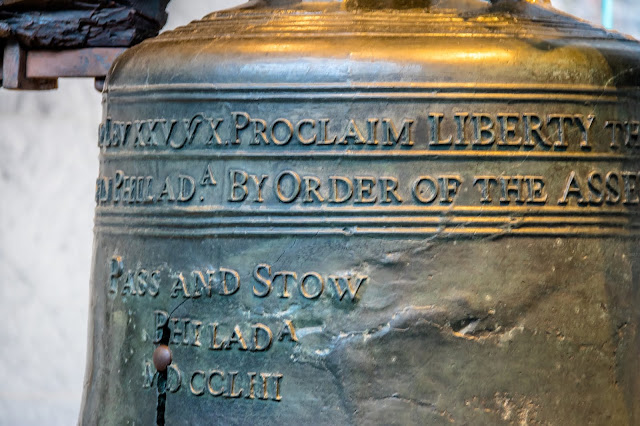 Hidden in plain sight for over three millennia have been preventive measures for economic disaster, and they are the prohibition against usury, the observance of debt release every seven years, and a return of ancestral land holdings every forty-nine years. This is not new information, but I have thrown into the mix two factors which you may be unaware of. The first is the modern identity of the covenant people of Israel who are obligated to observe these laws, and the second is the timing of the Debt Releases and the Jubilees.

I have worked with computers and electronic equipment for years, and there is one thing I have learned about problem solving. When all else fails, read the manual. The manufacturer, who created the product, knows exactly how it is intended to run, how to maintain it, and how to fix it. It's the same with God and everything He creates. When we have a problem that we can't fix through our own devices, it's best to consult the manual. That's the situation with any economy. If we run it God's way, it's going to work. If we do it our way ... not so much.

Many voices are calling for a global economic reboot/reset and/or a Jubilee, and I believe that they are on the right track. At this point, I believe the most needed fix is a universal debt release, which is supposed to happen every seven years and is long overdue. The last one was supposed to occur in Fall 2014, but it's not too late to start now. Below I touch on three practical steps from the manual, the Torah (the first five books of the Bible), which I believe would do a lot to get the economies of the Western nations, and indeed the entire globe, into smoother working order. Since America seems to be in the eye of the current global economic storm, let's get some perspective on who America is.

The Western Nations, including America and Britain (the English-speaking peoples), and the true descendants of the House of Judah, are the descendants of ancient Israel.

This is important to know because, according to Torah, its laws apply to Israel. Israel is not just Jews of Israelitish descent, but also the so-called "Lost Ten Tribes" which inhabit the Western Nations. I can direct you to many sources which prove this without delving into that here. But the best authority I know on this subject is Steven M. Collins. But let's focus on those Israelitish nations that are in economic hot water now: The Americans and Brits and the Western NATO nations where the major banking houses lie.


If you lend money to any one of My people with you who is poor, you shall not act as a creditor (professional moneylender) to him; you shall not charge him interest. (Exodus 22:25; Amplified Bible)

In addition to the prohibition against usury, there is to be a release from debt and rest for the land every seven years. My best guess, corroborated by many sources, is that the last release (Shmita) was scheduled for the Feast of Trumpets 2014 and lasted a year.


At the end of every seven years you shall grant a release (remission, pardon) from debt. This is the regulation for the release: every creditor shall forgive what he has loaned to his neighbor; he shall not require repayment from his neighbor and his brother, because the Lord’s release has been proclaimed. You may require repayment from a foreigner, but whatever of yours is with your brother [Israelite] your hand shall release. (Deuteronomy 15:1-3)

The penalty for failure to observe the Shmita is eviction from the land. I believe America is currently under an eviction notice and that it is a 35-year process, which began exactly seven days after 9/11. Check out my article, replete with timetable, and a few proofs for the timing of the Shmita and the Jubilee: End of America Timetable in Leviticus 26: 2001-2036?

Finally, there is to be a Jubilee every forty-nine years, after every seventh Shmita. We were scheduled for a Jubilee beginning Day of Atonement 2015. The rules of Jubilee are that every Israelite is to be released from servitude and allowed to return to his ancestral property. The practical application of this could be complicated, because how would we determine where our land was? But I think there is an application here that is overlooked because many Americans are returning to the land jurisdiction (common law) and leaving the sea jurisdiction (commercial law). Virtually all Americans are slaves in the commercial system.


You are also to count off seven Sabbaths of years for yourself, seven times seven years, so that you have the time of the seven Sabbaths of years, namely, forty-nine years. Then you shall sound the ram’s horn everywhere on the tenth day of the seventh month; on the Day of Atonement you shall sound the trumpet throughout your land. And you shall consecrate the fiftieth year and proclaim freedom [for the slaves] throughout the land to all its inhabitants. It shall be a Jubilee (year of remission) for you, and each of you shall return to his own [ancestral] property [that was sold to another because of poverty], and each of you shall return to his family [from whom he was separated by bondage]. (Deuteronomy 25:8-10)

This is just the beginning

I did touch on the issues of slavery and rest for the land, and they deserve additional treatment because they are massive issues, yet they are addressed very succinctly in the Scriptures. Virtually the entire planet is in slavery at this time. But think about the economic benefits of these three rules: forgiveness of all debt, freedom from slavery, and real estate for every person. There is plenty for everyone. The sad news is that there are people on the planet who are so consumed with avarice that they would not like to see this happen. The good news is that these things will become a reality in the near future. The question is, will we do it the easy way, or the hard way? The majority will do it the hard way, but for some of us, maybe there is an easier way out! The easy way out is to do it God's way. 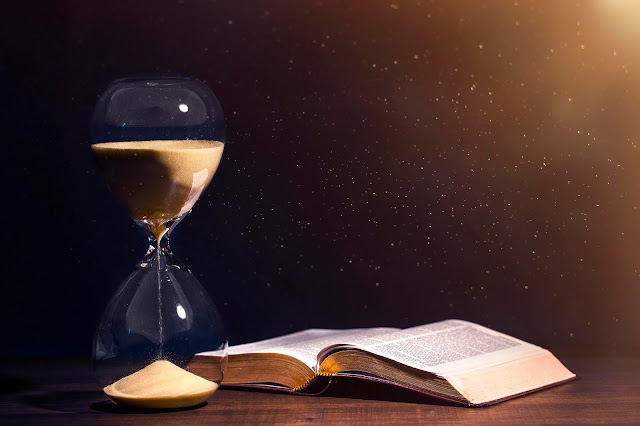